This year was a landmark for the Birmingham Canal Navigations as it’s exactly 250 years since the original Birmingham Canal reached the city, providing easy access to cheap coal that was used to power its growing industries. While the skyline surrounding the canals has changed almost beyond recognition, the course of the city’s waterways remain remarkably constant and, providing he kept his eyes down, engineer Thomas Telford would have little trouble finding his way around the network today. But even on the canal track, not everything stays the same. Just a few miles north of the city centre lies Smethwick Hill, Brindley’s nemesis and the site of what is arguably the most significant change to the Galton Valley in the last 50 years. I recently came across a 1970s photo taken by Hugh Potter of a casting set into the towpath depicting the central Birmingham canals, this time celebrating their 200-year anniversary in 1969. This image was one of a set that also charted… 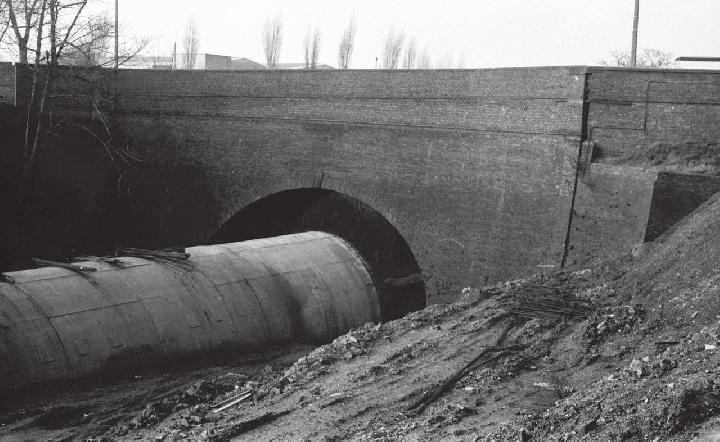