Sarah Henshaw is enchanted by a 1960s gift of Friendship

December 1969. Rose Skinner, last of the long-distance working horse-boaters, had been retired almost exactly one year. Not that she was slowing down: she still took every opportunity to boat, and had even been towed to a rally in Birmingham earlier that season. In between there was entertaining to be done (both in the pub and on board) and the usual household chores, which she still carried out in ‘the old way’. Even her laundry, washed in a dolly tub on the towpath. Even in December! Rose had a house, her late father’s, in the row attached to the Greyhound at Hawkesbury Junction. It was used for storage and to cook the occasional Sunday lunch with all the trimmings. But it wasn’t ‘home’: that was forever Friendship, the oakhulled, elm-bottomed boat moored at the junction too, that she and her husband Joe had bought for £300 in December 1924 and partly paid off in installments.‘Friendship’ What’s in a name? Everything. Who … 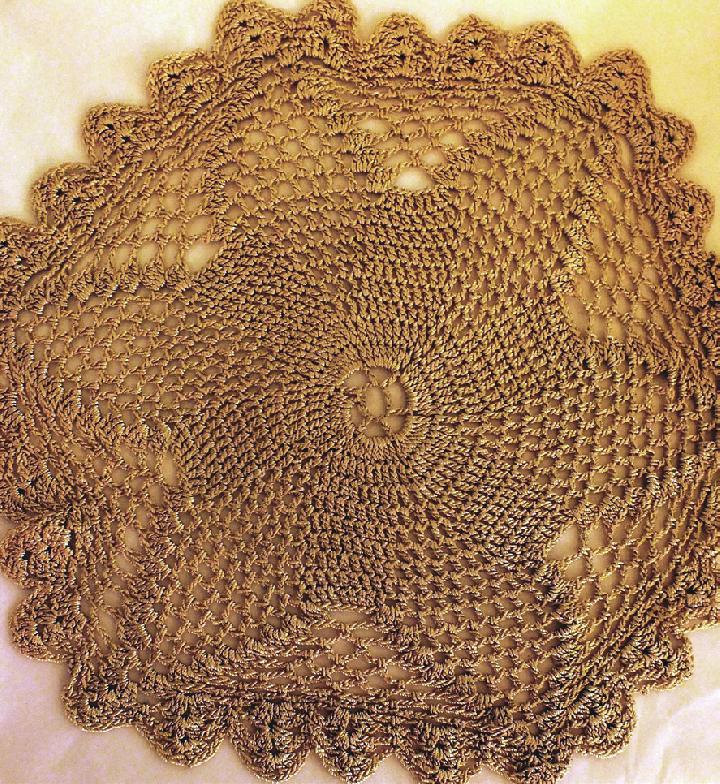